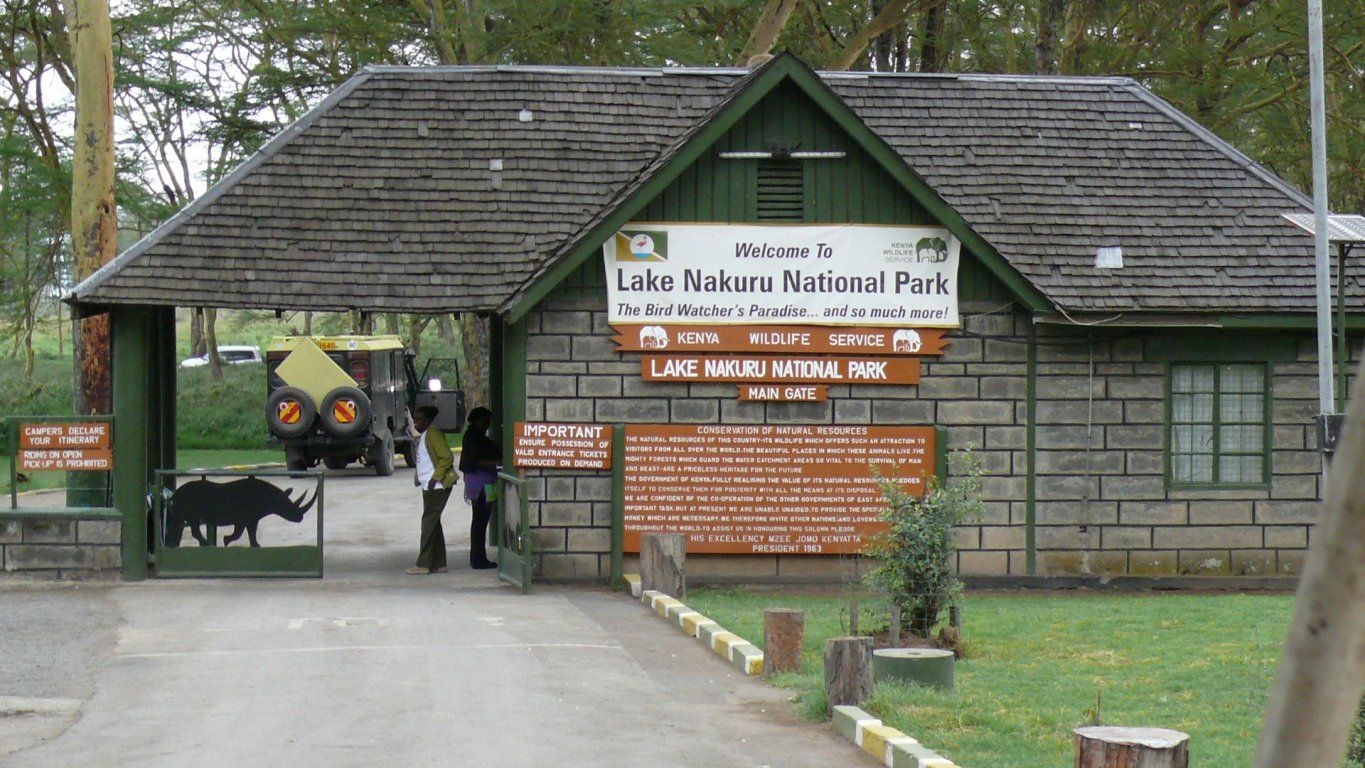 WHY LAKE NAKURU NATIONAL PARK IS A MUST VISIT?

Lake Nakuru National Park is one of the Kenyan premier parks together with Amboseli National Park which are under the management of Kenya Wildlife Service. The Park spreads on the flow of the great east African rift valley set to the backdrop of spectacular escarpment ridges. Lake Nakuru is one of the rift valley soda lakes and it is a home of millions of lesser and greater flamingoes. Lake Nakuru National is located at the proximity of Nairobi City approximately 160km away.

Lake Nakuru safaris can be visited all year round but the best seasons are from June to September and from January to March. Also get more information about the famous Masai Mara National Reserve.