With this all-rounded package, you are sure to visit most of Tanzania’s diverse and scenic attractions. From Tarangire to Lake Eyasi, Serengeti National Park, Ngorongoro Crater, Lake Natron, Oldoinyo Lengai also called the Mountain of God and Lake Manyara famed for its tree climbing lions.

Fly to Tanzania and upon arrival you will be picked by our representative. Head towards the Tarangire National Park for a game drive with picnic lunch at the park. Tarangire is best known for its massive elephant population and baobab trees. It forms the centre of an annual migration that includes up to thousands of elephants, wildebeest and zebras. Dinner and overnight at the lodge/camp.

After breakfast, our driver will pick you up and depart to the Lake Manyara national park. This national park is one of Tanzania’s most interestingly located wildlife areas, consisting of a massive but shallow soda lake, located at the foot of the Great Rift Valley’s western escarpment. The park is home to Africa’s largest concentrations of elephants, Lake Manyara’s unique tree-climbing lions, as well as large flocks of flamingos attracted by the algae in the lake. Late afternoon transfer to the Lodge/camp for dinner and overnight.

On this day we interact with the Bushmen, the Hadzabe Tribe, who live in groups hunting with bow and arrows and gathering roots, tubers and wild fruits much as humankind lived in the Stone Age. We will get a first-hand view on their way of living. The Datoga tribe are blacksmiths, a trade developed over centuries and still practiced same way today. They produce the arrow heads for the Hadzabe and brass trinkets. Late afternoon transfer to the lodge/camp.

Drive to Ngorongoro Conservation Area after breakfast. This National Park supports vast wildlife including herds of wildebeest, zebra, buffalo, eland, warthog, hippo, and giant African elephants. This park is characterized by is its dense population of predators, which include lions, hyenas, jackals, cheetahs and the ever-elusive leopard. Our next stop is at Lake Magadi, a large but shallow alkaline lake in the southwestern corner, which is one of the main features of the crater. A large number of flamingos, hippos and other water birds can usually been seen here. Dinner and overnight at the camp/ Lodge.

Early morning breakfast and depart to Serengeti National Park. We will stopover at Olduvai Gorge, an archaeological site for early human evolution. It was here, that the anthropologists Dr. Louise and Mary Leakey discovered the skulls of Nutcracker Man and Handy Man, both very significant links in the chain of human evolution. Have a game drive in Serengeti and overnight at the lodge/ Camp.

This day is fully dedicated to extensive game drives at the Serengeti National Park including following the wildebeest migration. Dinner and overnight at the lodge/Camp.

After an early breakfast, have a morning game drive then after do a game en-route towards north Serengeti. Check out of the park at Klein’s gate then transfer to Lake Natron for an early dinner and overnight at the lodge/camp. Go for an evening lake Natron walk for sunset if time permits. Dinner and overnight at the lodge/camp.

Conduct a night ascent & dawn summit bid at Oldoinyo Lengai (seismic conditions permitting). Have an optional waterfall hike and swim depending on your scheduled flight timings. Later transfer to Moshi for airport drop off for your return flight. 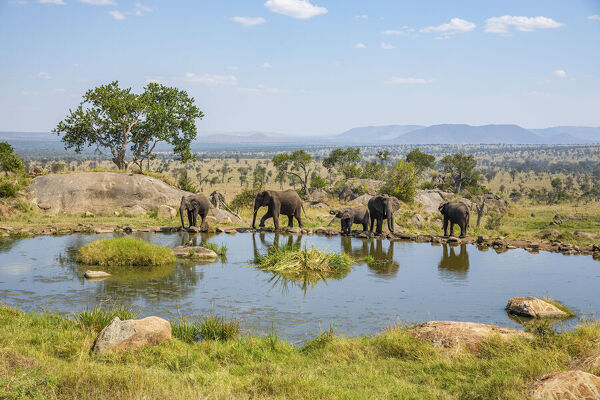 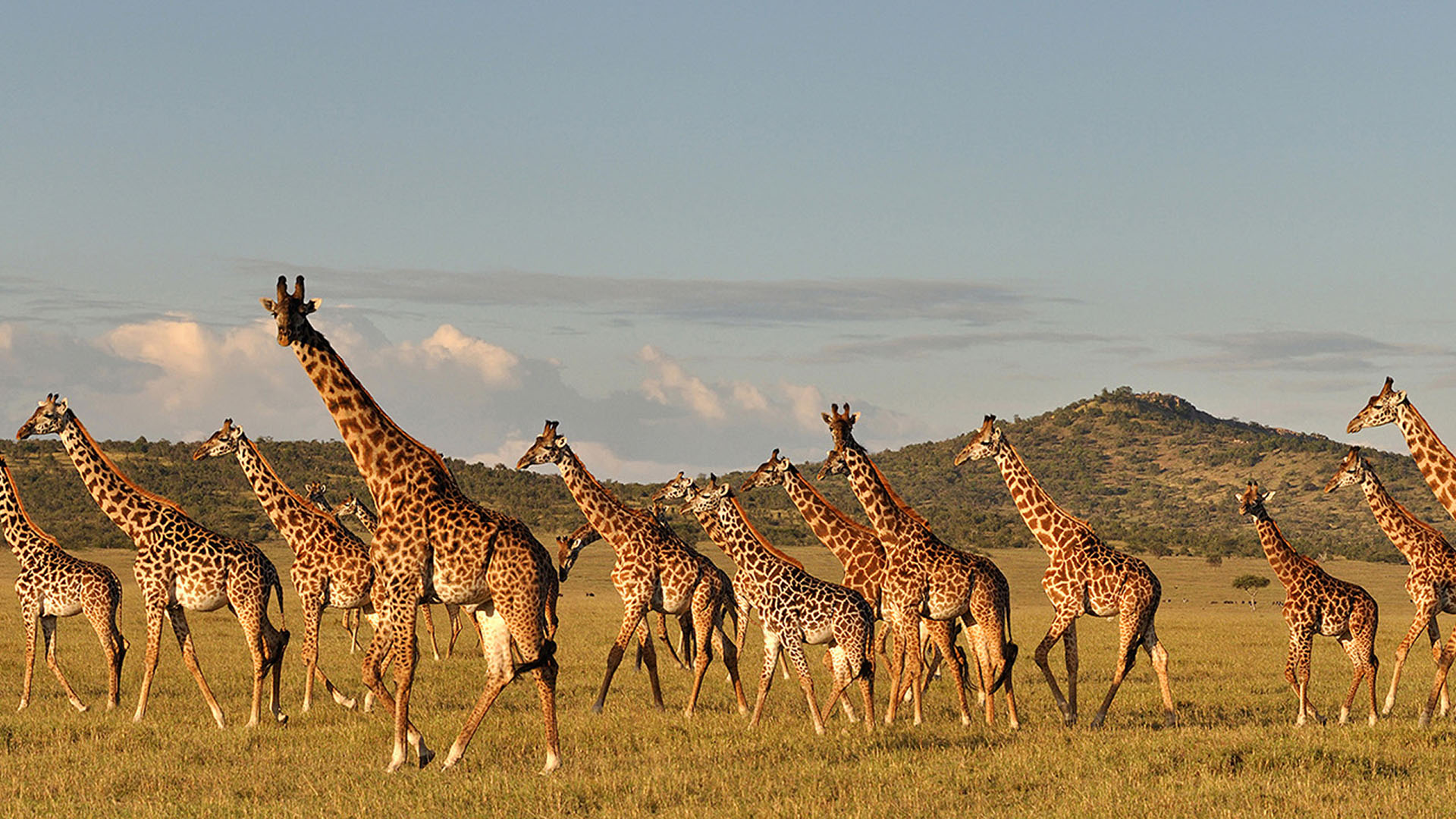